Who is Released in a Settlement Agreement?

In a settlement agreement, the parties are releasing each other (or one party) from any claims that may arise out of the incident and any future claims that may arise from the incident. The settlement agreement needs to specifically state that the party or parties are released. Heirs, executors, and assignees can also be released in a settlement agreement, whether it be mutual or unilateral. For example, if a woman has heirs, such as two children and six grandchildren, those heirs can also be released so they do not become liable for any debts owed by their mother and grandmother.

What Needs to be in a Settlement Agreement?

Regardless of the kind of settlement agreement, it does need to contain the following 1) Full names of the parties joining and signing the release, 2) Specifics about the incident that put the parties in conflict, 3) The title of the lawsuit if a lawsuit is pending, 4) The consideration, and 5) Indicate exactly what the parties are releasing each other from.

The consideration is the monetary amount of the settlement and anything else either party agrees to. In essence, the consideration is what will end the dispute. For example, in a settlement agreement involving a car accident, the injured party may ask for the consideration of $50,000 in medical bills and $10,000 for their pain and suffering. They may also ask that person who damaged their car pay for the repairs to the car. Consideration does not strictly have to be a monetary amount. For example, in a business dispute that involves a settlement agreement, a business may agree to stop using a certain name because it is too close to the other business’ name.

Who is Liable in a Settlement Agreement?

If you need assistance in a civil dispute, local attorney Andrew Szocka provides thorough civil litigation help in the Chicagoland area. To schedule a free initial consultation, visit the Law Office of Andrew Szocka, P.C. or call the office at (815) 455-8430. 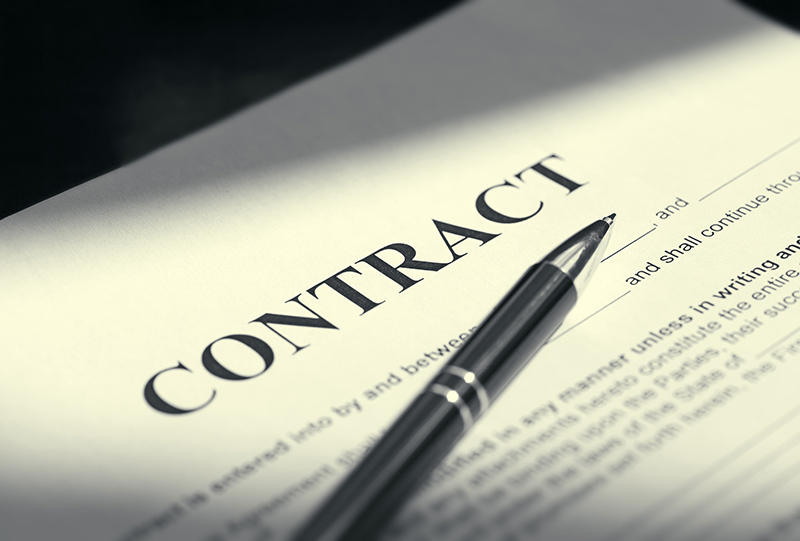 A contract is a legally binding agreement between two or more parties. A contract is formed when three conditions are met:

Can Contracts be Verbal?

In Illinois, contracts can be verbal or written down. However, the best option is to have a written contract. Without a written contract, it could cause potential problems if the legal route is taken to acquire compensation for damages. In court, verbal contracts can become tricky to present as enforceable and valid because “For an oral contract to be valid and enforceable, its terms must be definite and consistent. When it appears that the language used or the terms proposed are understood differently by parties, there is no meeting of the minds and no contract exists.” Martin v. State Farm Mutual Automobile Insurance Co., 348 Ill.App.3d 846, 855, 283 Ill.Dec. 497, 808 N.E.2d 47 (2004).

Always Have a Signed Contract.

A well written contract is always specific.  If the contract is not specific, the gray areas could be open to interpretation. The person involved in the contract could claim that he or she did not know about a stipulation of the contract simply because the contract was not specific. Even a judge can interpret a contract if it does not have specific stipulations or limitations, which may result in a court decision not in your favor. Specifics include the names of those involved in the contract, compensation for fulfilling the contract by both parties, and how long the contract will last for if applicable among other items. Every minor detail in a contract is important. In Illinois law, “When terms are unambiguous, a court must apply the language as written, given its plain, ordinary, and popular meaning.” Thompson v. Gordon, 241 Ill.2d 428, 441, 349 Ill.Dec. 936, 948 N.E.2d 39 (2011).

If you need help in contract disputes, local attorney Andrew Szocka provides thorough civil litigation help in the Chicagoland area. To schedule a free initial consultation, visit the Law Office of Andrew Szocka, P.C. or call the office at (815) 455-8430. 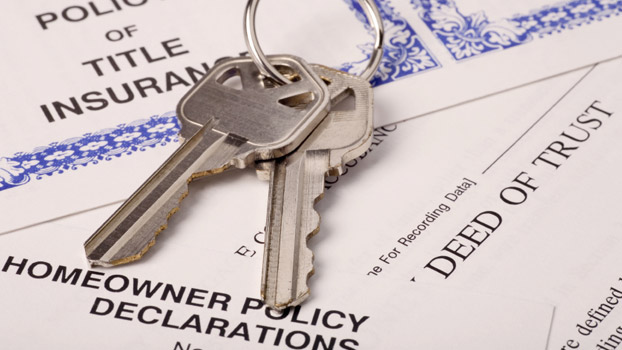 Clouds on title include deeds that break an otherwise clear chain of conveyances or an unreleased mortgage that secures a loan that was actually paid off.

Clouds on title are often discovered when property is being sold.  Sellers almost always have a contractual obligation to transfer clear title to the buyer.  As a result, the seller obtains a title insurance company to search the property’s title history.  If a cloud on title appears, it may need to be resolved with an action to Quiet Title.

The seller, often through an attorney, files a Complaint to Quiet Title in the Illinois Judicial Circuit where the property is located.  The Complaint explains the cloud on title and why it should be removed.  The court then determines whether or not the cloud is a legitimate claim on the property.  If the cloud is not legitimate, the court issues an order removing the cloud from the property’s title history.

In this case, the court hearing your Quiet Title action is highly likely to order the old mortgage released from your property’s title history.

Having a good attorney can help further understand how to Quiet Title and whether it is necessary to resolve any clouds on your property’s title.

REFORMATION: WHEN COURTS WILL CHANGE A WRITTEN CONTRACT.

Illinois Courts do not favor changing written contracts between parties – also known as reformation of a contract.  Kolkovich v. Tosolin, 19 Ill.App.3d 524, 527-28 (4th Dist. 1978) (stating that “courts should proceed with great caution in reforming written instruments”).  Nevertheless, reformation is within the jurisdiction and duty of a court of equity if the contract does not reflect the parties’ mutual intent.  Id.

In Colston, the Court found clear and convincing evidence of mutual mistake in a mortgage’s legal description when the description did not include the house, detached garage, and all five acres of the property.  Colston, 2015 IL App (5th) at ¶ 26.  The Court used an appraisal prior to the mortgage and defendants’ bankruptcy schedules (that listed the house) to reform the legal description.  Id.

In addition, most mortgages today also refer to the encumbered property’s common address and permanent index number (“PIN”).  Along with a tax map, the common address and PIN can be used to correlate the property to its correct legal description.

Other fact patterns make it more difficult to meet the clear and convincing standard that a mortgage should be reformed.  See Parille, 2016 IL App (2d) 150286.  In Parille, a husband and wife owned the property as tenants by the entirety.  Id. at ¶ 3.  The wife’s signature on the subject mortgage was not qualified with any additional language.  Id. at ¶ 7.  However, the husband executed the mortgage “for the sole purpose of waiving homestead rights.”  Id.

Plaintiff argued that the mortgage should be reformed to remove the qualification on the husband’s signature.  Id. at ¶ 29.  After a 735 ILCS 5/2-615 motion to dismiss the plaintiff’s reformation count, the Court outlined elements required to plead reformation:

Although the Parille Court overturned the lower Court’s dismissal of the plaintiff’s reformation count, it did note that its reversal was not a suggestion that the plaintiff could establish reformation of the mortgage by clear and convincing evidence.  Id. at ¶ 29.  Indeed, this would be a difficult standard for plaintiff to meet with the husband claiming no mutual mistake and that he intended to execute the mortgage only to waive homestead rights.

Illinois Courts appear more willing to reform a contract to correct small or typographical errors.  Reformation of a contract to change the capacity in which one of the parties executed the document seems a steeper hill to climb.  Especially if the other party denies any mutual mistake occurred.

For additional reading on reformation see: