The majority of startups are “bootstrapping,” which usually means paying early employees and founders just in equity. In the early stages, we see that kind of frugality as exemplary and commend founders going all-in with equity.

The issue is, employment laws need a company to compensate its workers with at least the minimum wage ($8.25 per hour in Illinois), to take care of salary frequently (at least once every two weeks) and to give time and a half for any hours going over 40 in the workweek.

A lot of state laws are comparable, and the US Department of Labor requires further federal labor regulations and laws. In any likelihood, if you’re operating as a startup, you are infringing these laws – even upon yourself.

Some general misconceptions are going around, professing to explain the reasons a company isn’t bound to compensate workers. Let’s review the validity of those.

We founded the company. We do not need to pay ourselves anything.

Even though you are the founder, you’re still a company agent like everyone else, which means the company’s legal duties to you aren’t any different.

We’re also paying ourselves but simply deferring payment until the business has the money to provide.

Although salary deferral might appear to be an attractive way to save resources, Illinois law requires you to compensate all employees (semi-monthly at least) with all earnings throughout the pay period. You are able to set up some kind of bonus or deferral program to preserve money – granted you meet the minimum wage at the requisite interval. 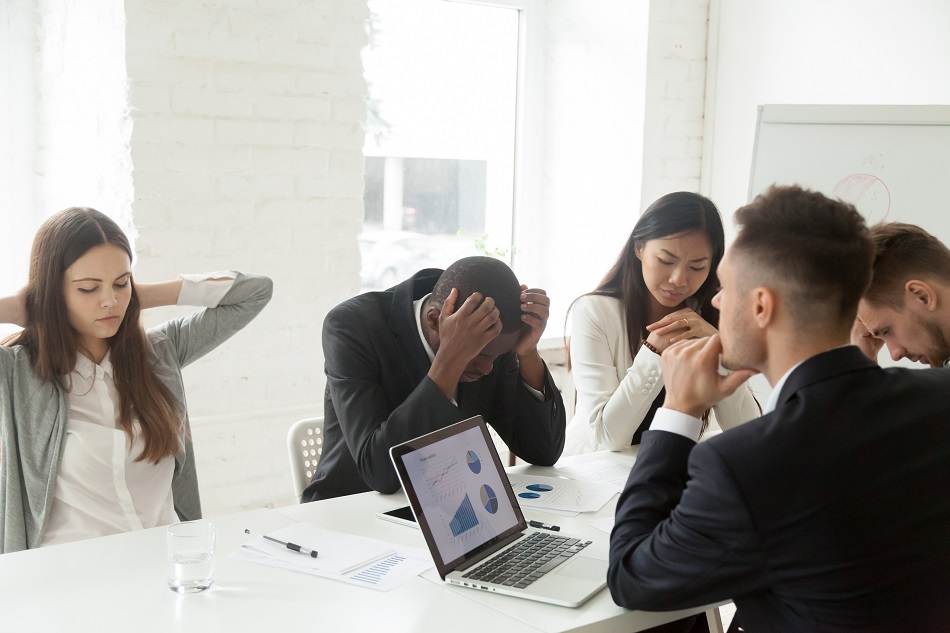 We work with independent contractors, so these rules don’t concern us anyway because they’re not employees.

That standing is decided from a broad range of factors – the IRS’s test reviews 20 aspects – with all of them driving at the matter of how “independent” the individual truly is. Within Illinois, you can assume your service providers will be deemed employees unless they operate independently, deliver services different than the type your company offers or operate outside of your business’s place of work and they’re involved in an independently organized occupation, trade, business or profession.

So what’s the benefit? Well, it would make logical sense to use some type of narrow sweat-equity or startup company exemption to the hour and wage laws. Until that occurs, it’s one of those sections of the law where trouble is not likely to find you without the help of someone finding it for you.

You’re probably not reporting your own start-up if you’re an executive officer or director of that company holding legal obligations. However, a former employee who’s unhappy and has something to gain or an ax to grind might.

If you need to address what would be required in assessing your exposures, we at the Law Office of Andrew Szocka are here.

***This is not intended to be legal advice and you should consult with an attorney.